THE PAST NEVER SOUNDED SO GOOD

After passage of the Oregon Public Accommodations Law in 1953—which outlawed racial discrimination in housing, recreation and amusement sites, restaurants, and bars—and the completion of a new YWCA headquarters downtown in 1959, the YWCA sold the 6 North Tillamook property to the Billy Webb order of Elks.

The Billy Webb Elk’s Lodge 1050 is a member of the Improved Benevolent and Protective Order of the Elks of the World, an African American branch of the BPOE. The lodge was named for a prominent musician who led an African American Elks band that played in Portland and on steamships on the West Coast in the 1920s. By the end of the twentieth century, the building had fallen into serious disrepair.

A major renovation of the Billy Webb Elks Lodge was undertaken in 2008-2009 with the assistance of the National Association of Minority Contractors of Oregon. Much of the building was restored close to its original appearance, a new roof and mechanical systems were installed, and a ramp system was added to allow access by persons with disabilities. The building continues to serve as an Elks lodge.

“It is one of the most significant African American historic buildings in the Pacific Northwest,” said Cathy Galbraith, Director of the Bosco-Milligan Foundation, an architectural preservation advocacy group in Portland.

Designed by the Portland architectural firm of DeYoung and Roald, the structure was completed in 1926 as a project of the Portland YWCA. The building replaced a temporary structure that since 1921 had housed the YWCA’s first effort to reach out to Portland’s small African American community. During the 1920s, “membership reflected segregated housing in the city, with separate clubs for African-American, Japanese, Chinese, and native/foreign-born white girls.” People referred to it as the “Williams Avenue branch” or the “Colored YWCA.”

Facilities included a gymnasium, auditorium, stage, lounge, and locker rooms for both boys and girls. Activities for both sexes were programmed in coordination with African American church congregations in the neighborhood.

In 1942, the YWCA allowed the building to be used by the United Service Organizations (USO) as a music and recreation site for minority soldiers in Portland. It was returned to YWCA use in 1947. Following the Vanport flood in 1948, which wiped out housing for many African Americans who come to Portland during the war, the building served as a Red Cross emergency center and clearinghouse where relatives separated by the flood could be reunited with their families.

During the 1950s, in addition to housing YWCA activities, many groups used the building for meetings, including the National Association for the Advancement of Colored People, the Oregon Association of Colored Women, the Urban League, and the Congress of Racial Equality.

After passage of the Oregon Public Accommodations Law in 1953—which outlawed racial discrimination in housing, recreation and amusement sites, restaurants, and bars—and the completion of a new YWCA headquarters downtown in 1959, the YWCA sold the Williams Avenue branch to the Billy Webb Elks. 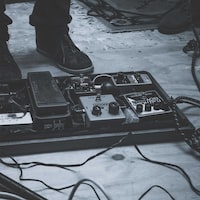 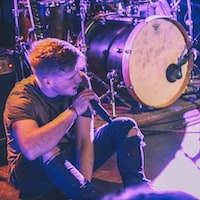 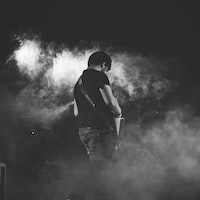 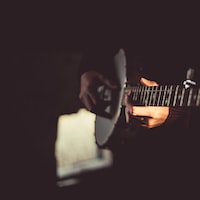